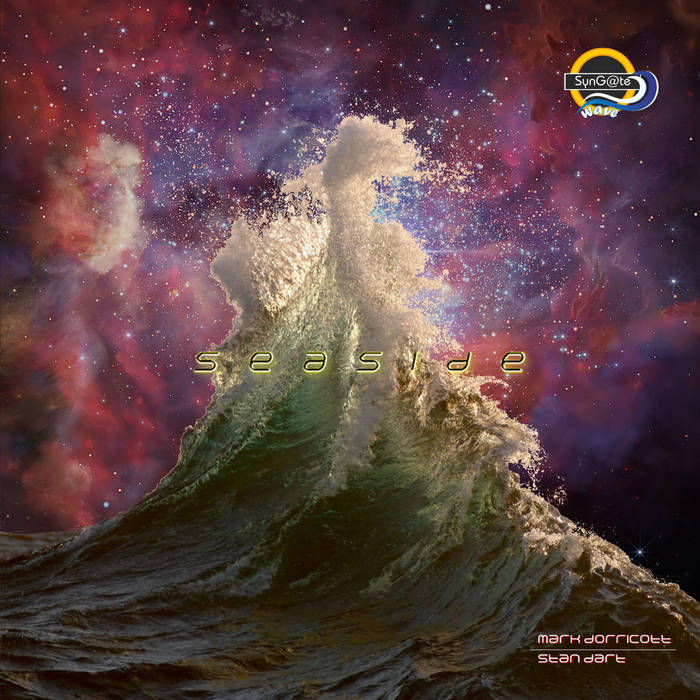 For over a year Mark and I were working on this album, having the idea to return to the Bladerunner universe. We started this voyage on the album "midnight" some years ago and we felt there a few more stories to tell.

Disc one (track 1-10): ("the human side") is where you find stories about Deckard and Rachael. In particular during the time between the two movies, where they must have had some good times too, although their world was not the nicest place to live in.

Disc two (track 11-17): ("the replicant side") is about those artificial creatures - misunderstood and abused - a new form of slaves. What did they think about themselves, what about having memories which weren't their own ones? What about working in space, risking their short life in daily routine for a mankind which wanted to kill them?

I write songs influenced by a certain mood. I grew up with „New Age“ music of the 80s and experienced the vivid pop music of that time as well as the great electronic music by Jarre, Vangelis, Kitaro or Tomita. Jan Hammer ́s music for „Miami Vice“ caused me to compose electronic music. Writing a song is like telling a story – and I hope you like my stories. ... more

Bandcamp Daily  your guide to the world of Bandcamp